Israel’s blind runner, Ethiopian-born Avi Solomon, won an astonishing 62nd place out of 12, 000 participants in this year’s Abu Dhabi marathon. His run, at three hours and 22 minutes, will help raise funds for Afikim, a charity founded to help children in need.

Justine Zwerling, the British-Israeli who co-ordinated Solomon’s participation on behalf of the Gulf-Israel Women’s Forum, together with Jerusalem deputy mayor Fleur Hassan-Nahoum, said: “Being in Abu Dhabi was the most intense experience of a lifetime”

Solomon ran  attached by wrist strap to his running guide Lior Berhamo, who had to be given last-minute special dispensation to take leave from the Israeli Air Force in

The 15-strong team who accompanied Solomon to the UAE were “overwhelmed”, said Zwerling, at the reception from the Emiratis. “From start to finish we were supported by Emiratis and the organisers of the race. They were incredibly sensitive about who they call ‘people of determination’ rather than ‘disabled people’, and they received Avi in the most beautiful way”. 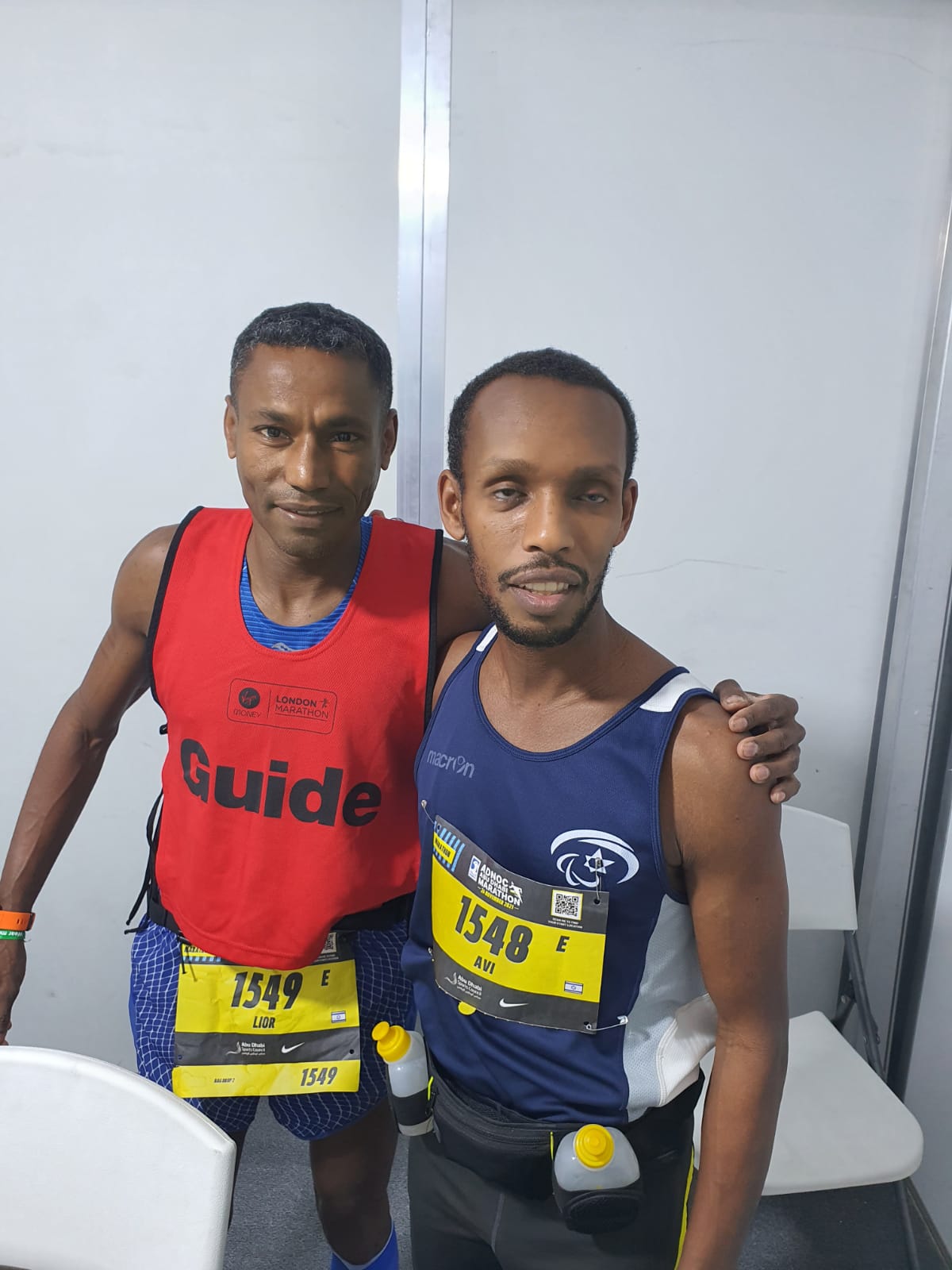 Avi Solomon, who went fully blind aged 16, is now 38 and a father of seven. He was the only blind person to run the entire marathon and now says: “I can’t wait to go back”. He still has memories of running in Ethiopia and said he considered going to Abu Dhabi a way of “coming home”.

After the race the team took part in a celebratory Shabbat dinner with the local community, normally attended by 20 or so people but this time attracting 140, including many local Emiratis.

Before flying to Abu Dhabi, Solomon ran from Jaffa Port to Namal Tel Aviv with the UAE’s first ambassador to Israel, Mohamed al Khaja. The envoy tweeted: “You are an incredibly brave athlete, shows us the path and pushing boundaries of what is possible.”

Ethiopian ‘false bananas’ could be the new supercrop we’ve waiting for...

Priorities not Prioritized in the age of Zoom

Ethiopian, Eritrean and Somali American Among Winners of This Year Midterm...

ABOUT US
Insightful. Influential. Inspirational. We inform and engage our readers by reporting breaking news and the latest trends emerging from Ethiopia and its global diaspora, appealing to a new generation of consumers who want to be both acknowledged and inspired.
Contact us: [email protected]
FOLLOW US
© 2021 Addis Insight Media